For more details or to book a test drive of one of our new cars, please select a brand below. 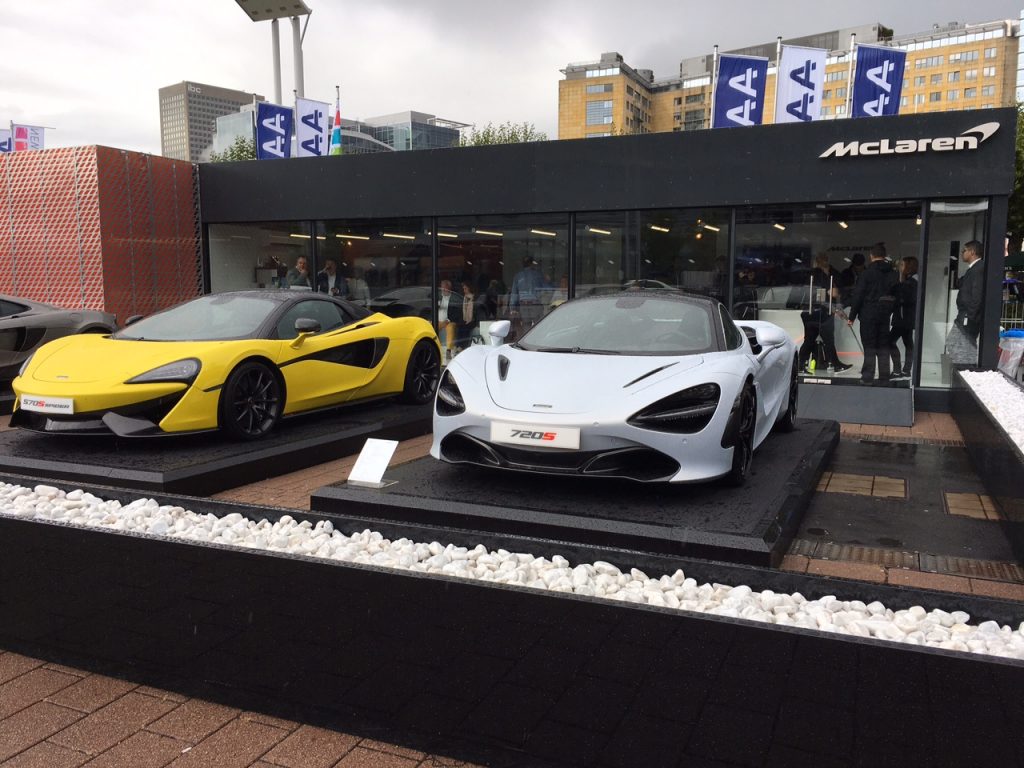 The reveal of the Lamborghini Aventador S Roadster saw an introduction by Gerald Kahlke, Head of Communications followed by on road footage and Stefano Domenicali, Chairman and CEO. Please watch the unveil above.

The exterior design of the new Continental GT is based on a bold new vision that is unmistakably Bentley. While the Continental GT retains the elegance that made its forebear so popular, the form of the new car is more sculptural and sharply defined and takes much of its inspiration from the critically acclaimed EXP 10 Speed 6 concept car.

To allow for such a bold reimagining of the Continental GT, the aluminium skin has been crafted using Super Formed technology, which allows designers to invoke more complex, sharply defined body lines and a deeper, sculpted haunch muscle.  The Continental GT is the first production car ever to have an entire body side made from the Super Formed process. The rear of the car is also a radical styling departure, with the taillights now shaped into ellipses, reflecting the silhouette of the exhaust tail pipes below them. For more information please visit this link: https://www.rybrook.co.uk/bentley/new-cars/continental-gt/

McLaren displayed the 570S Spider alongside the 720S and a new MSO edition GT, guests were invited to trial out the VR station and headsets which brought MTC directly to the Frankfurt Motor Show via headset.

The 570S Spider is equally at home in the city as it is on a twisting mountain pass or your favourite racetrack. The Active Dynamics Panel lets you select the optimum setting for any road condition. Choose Normal, Sport or Track and the car responds accordingly – from a (relatively) sedate drive in town to an adrenalin-fuelled lap. For more information on the McLaren range please follow this link: https://www.rybrook.co.uk/mclaren/new-cars/

Thank you to our guests for joining us in Frankfurt, if you would like further information on any of the models please contact the team on the numbers below. 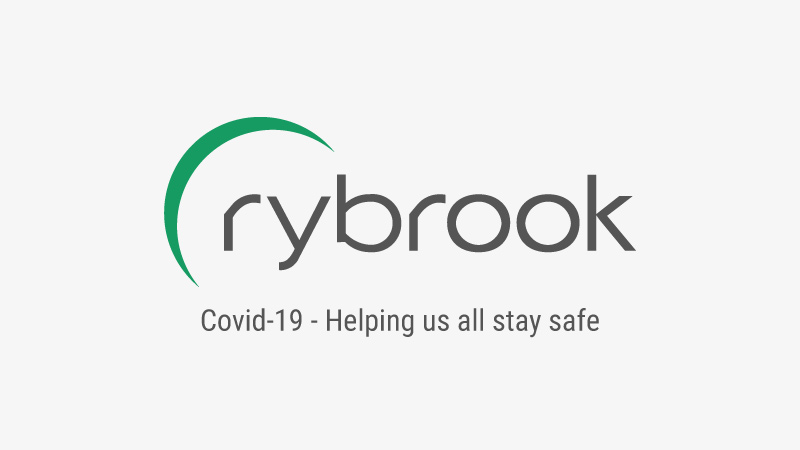 Covid-19 – Helping us all stay safe 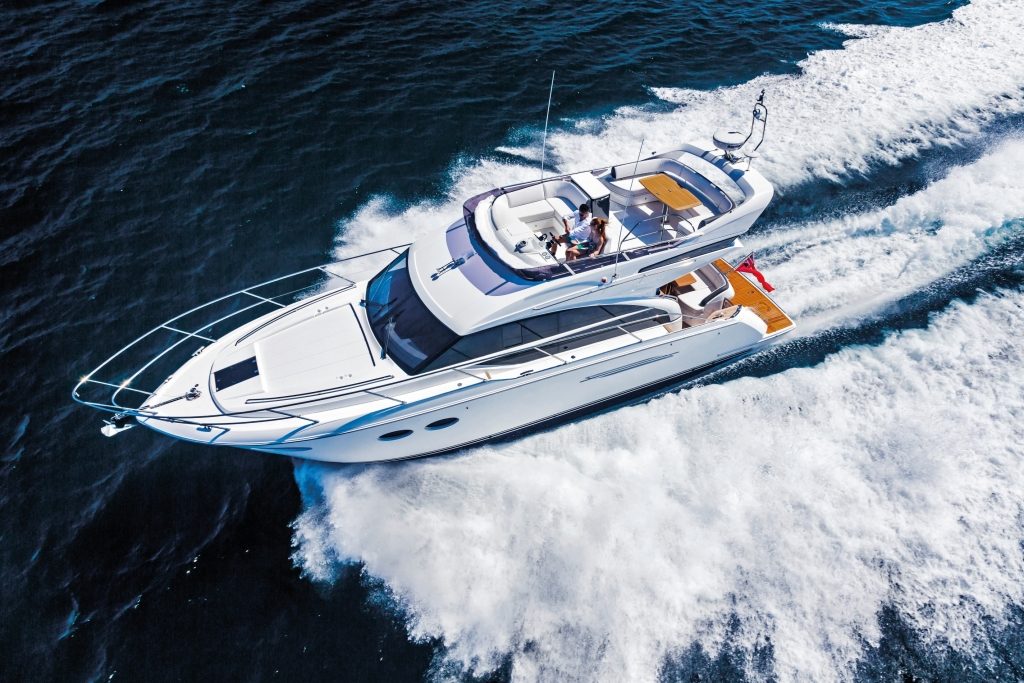 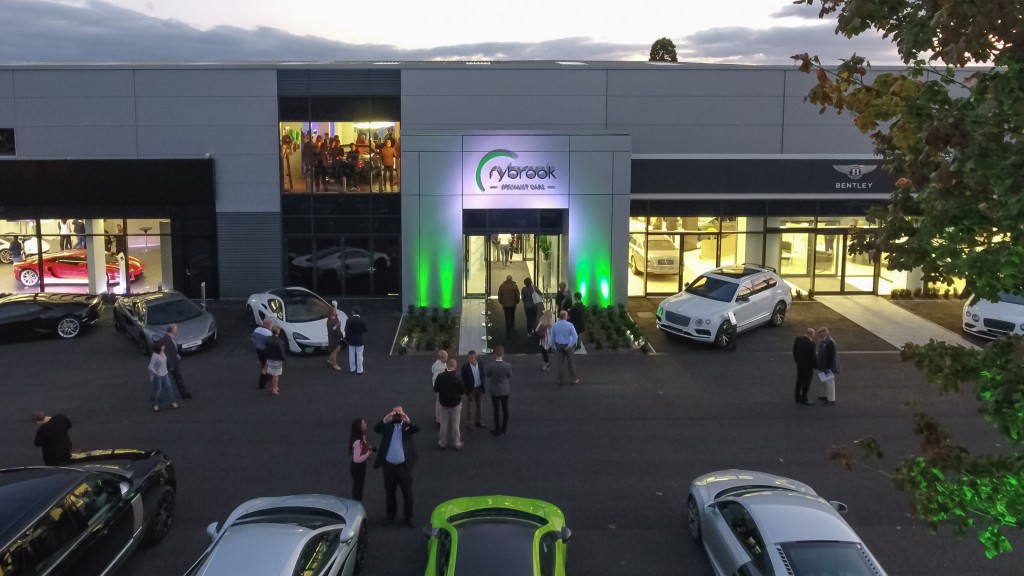