Sensory Steering Wheel Keeps Your Eyes On The Road

A steering wheel developed by Jaguar Land Rover could help keep drivers’ eyes on the road – by using heat to tell drivers when to turn left or right.

The research, in partnership with Glasgow University, has created a ‘sensory steering wheel’, parts of which can be quickly heated and cooled to inform drivers where to turn, when to change lane or to warn of an approaching junction. This could be particularly useful when visibility is reduced through poor weather or the layout of the road.

The technology has also been applied to the gear-shift paddles to indicate when hand over from the driver to autonomous control in future self-driving vehicles is complete.

Driver distraction is a major contributor to road accidents around the world and accounts for 10 per cent of all fatal crashes in the USA alone*. Jaguar Land Rover’s research suggests thermal cues could be a way to keep drivers fully focused on the road.

The cues work on both sides of the steering wheel, indicating the direction to turn by rapidly warming or cooling one side by a difference of up to 6oC. For comfort a driver could adjust the range of temperature change.

Studies have shown** temperature-based instructions could also be used for non-urgent notifications, where vibrations could be deemed unnecessarily attention grabbing, for example as a warning when fuel is running low, or for upcoming events, such as points of interest. Thermal cues can also be used where audio feedback would be deemed too disruptive to cabin conversations or media playback. 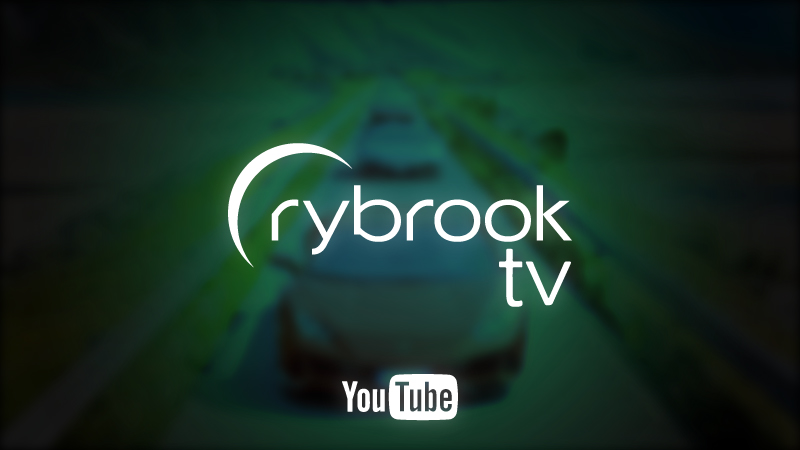 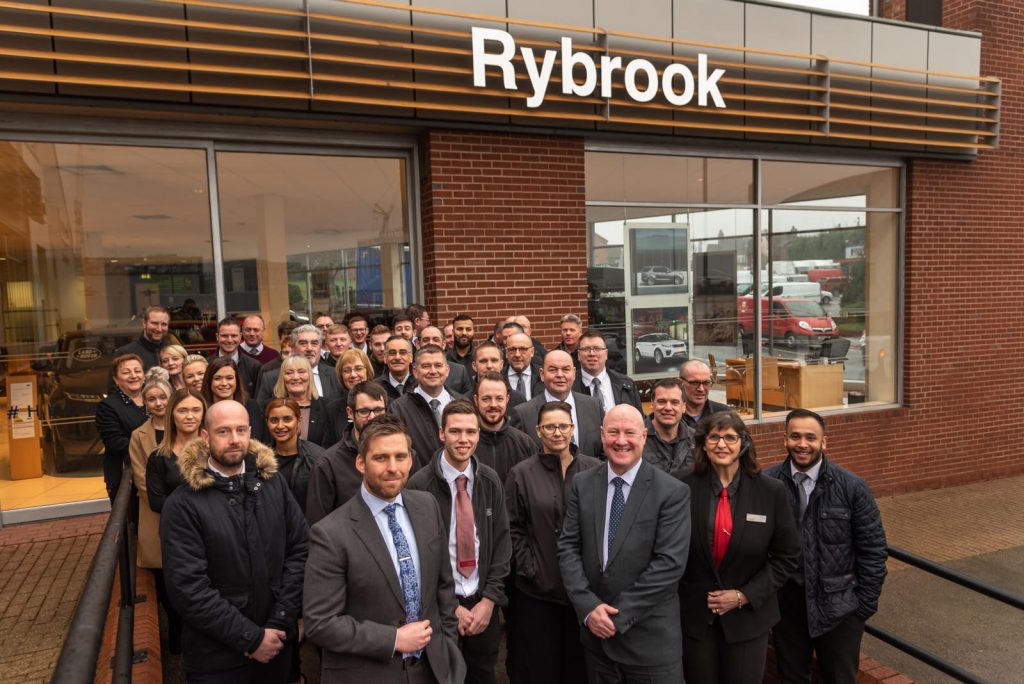 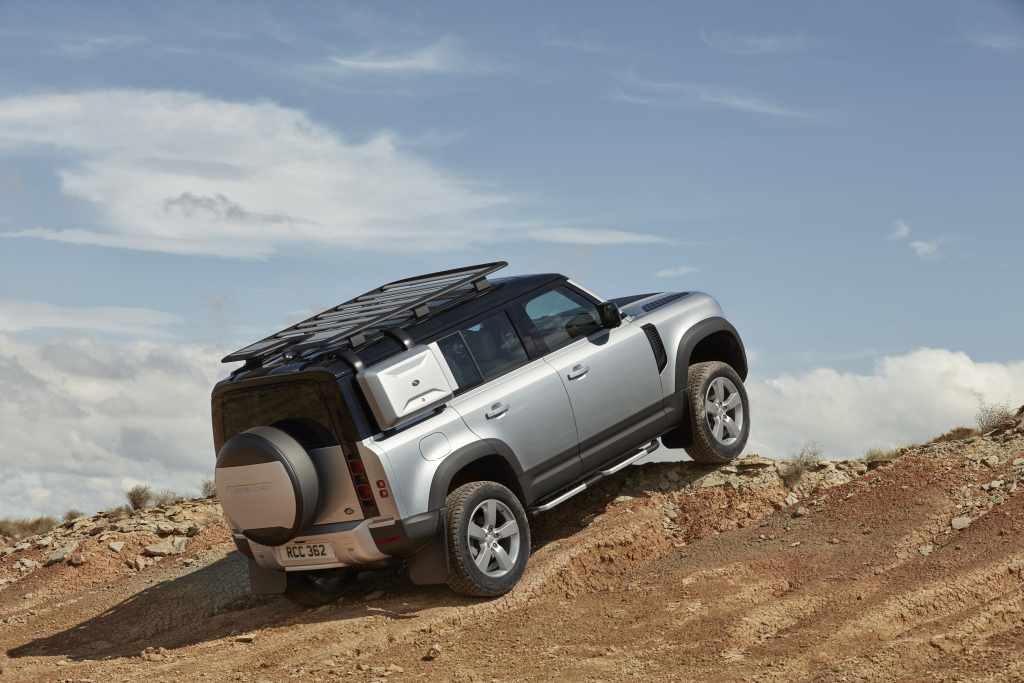 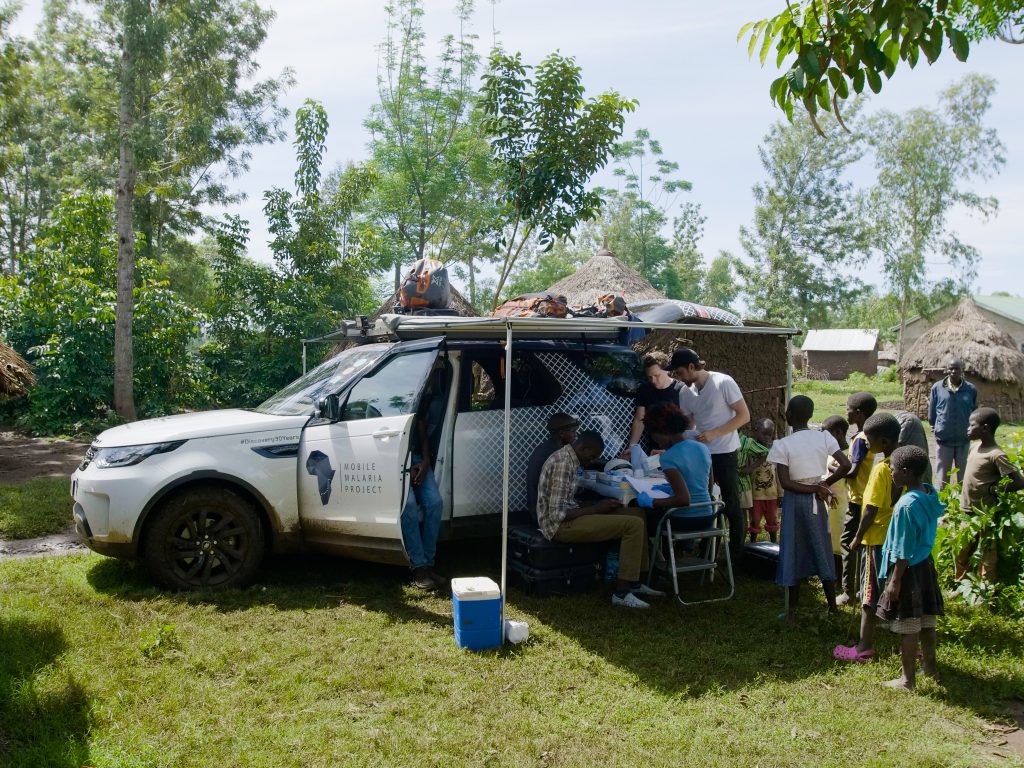 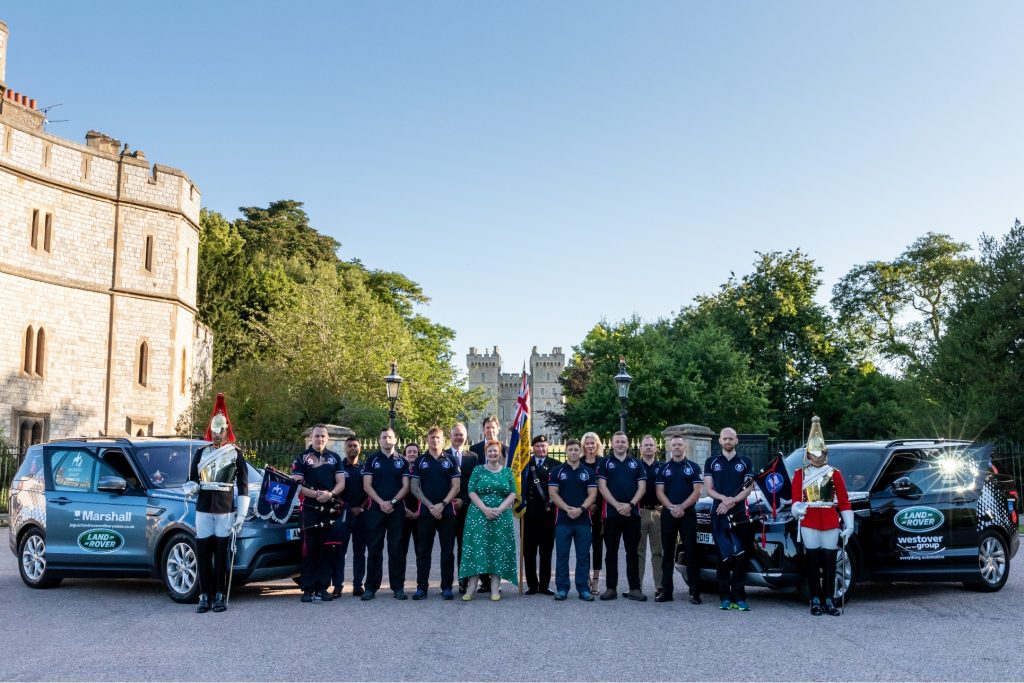